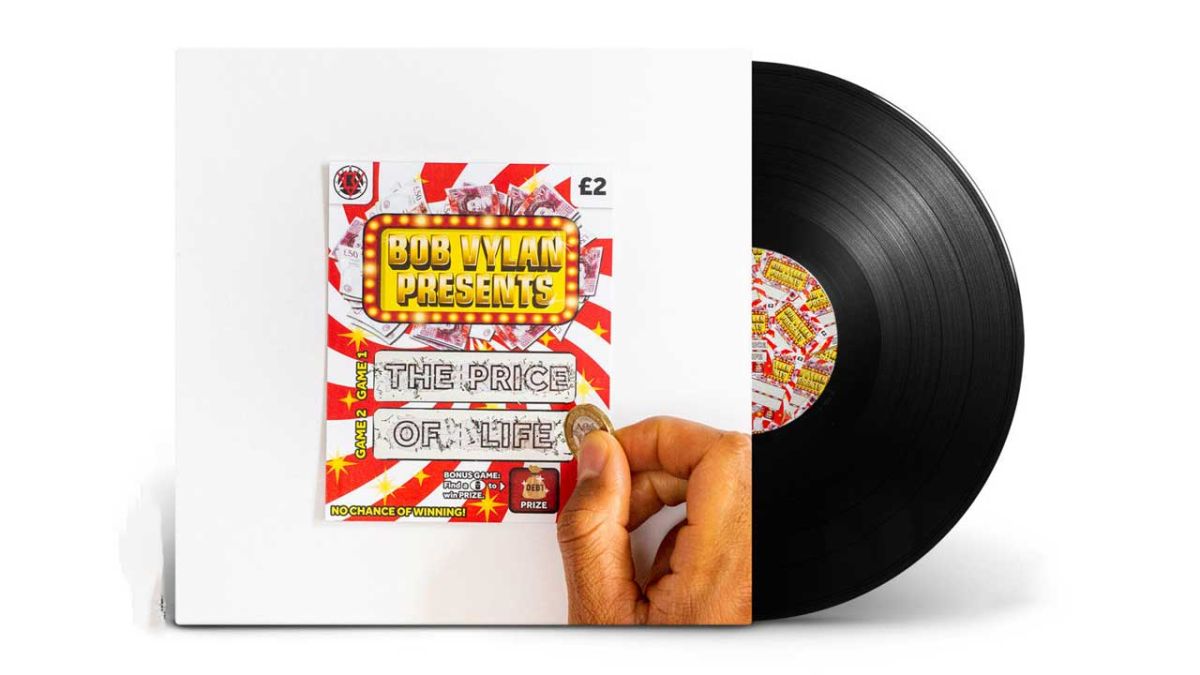 If trendy Britain is an oppressive, dislocated mess, then London duo Bob Vylan present the soundtrack. Their 2020 debut We Reside Right here caught the ears of insurgent punk followers (and possibly the authorities) with its incisive rages on racism, police brutality and media fear-mongering, and the readability of singer Bobby Vylan’s messages.

However the handy tag of ‘grime-punk’ didn’t do justice to a sonic outlook as vast as their social one; The Value Of Life employs all method of musical weaponry to drive their pertinent factors residence. They flip to grime to unravel the dead-end desperation that breeds drug sellers (Should Be Extra).

To jungle-laced punk to deal with the police harassment, privatised healthcare and enforced poverty of Thatcher’s legacy. To languid reggae horns when arguing that low-cost takeaway shops represent a social warfare on the poor, Bobby delivering dietary recommendation like a reggae-rap Jamie Oliver.

At their angriest – when railing towards gun crime, surveillance tradition, drug wars and radio stations churning out asinine rom-pop ‘whereas the nation is crashing’ – they resort to visceral, doomy thrash and steel, all the higher to hammer residence slogans reminiscent of ‘Wage warfare towards the state’, ‘England’s fucking lifeless, let it burn’, and ‘Alexa, take me to jail’.