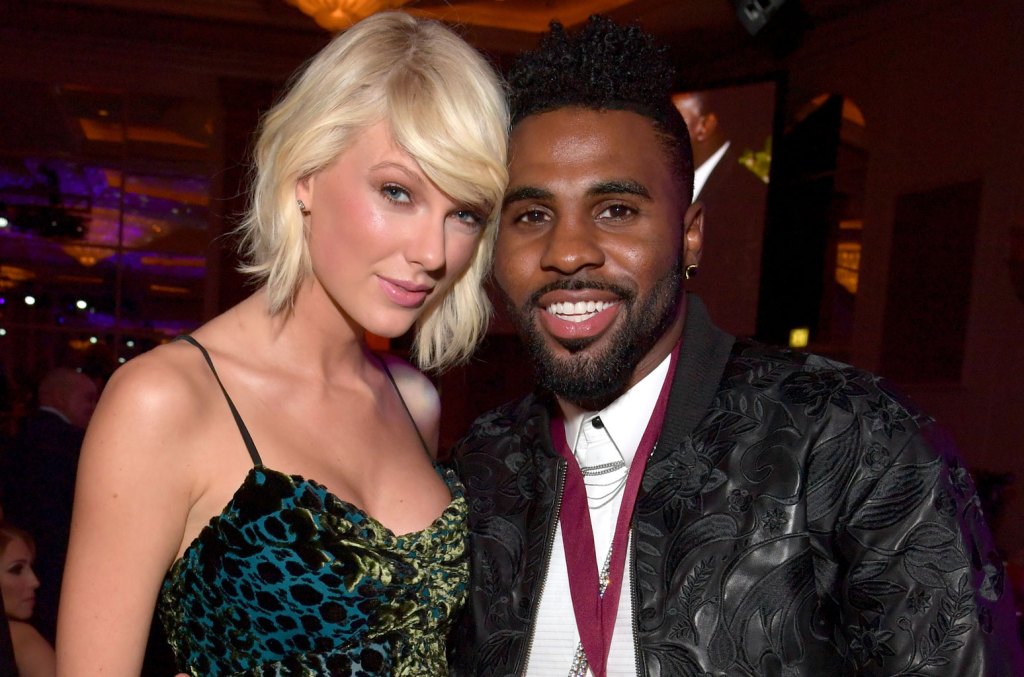 There’s no surer mark of true pop stardom in the 21st century than endurance: Can your hits define not just a single cultural moment, but multiple, spanning decades and eras? Can you evolve enough to stay relevant amidst changing trends and industry shakeups? If so, then maybe you fit the criteria for entry in the Three-Decade Club: an exclusive group of artists who’ve managed to score top 10 hits in each decade of the 21st century thus far. To do so requires a high level of creativity, awareness and popularity — both with fans and with fellow artists — and of course, a little luck with timing never hurts either.

Here are the 18 artists to notch the Hot 100 three-decade feat so far — now also accounting for a French star DJ who scored a 2022 pop revival with a mid-’10s demo built around the hook from an ’00s hit.

M.I.A. Maya Arulpragasam first made her Hot 100 debut in 2008 with the Clash-sampling “Paper Planes,” a surprise No. 4 hit that September. In 2012, she appeared as a featured guest on Madonna’s “Give Me All Your Luvin’,” which peaked at No. 10 that February after she performed it (somewhat infamously) with the pop legend at that year’s Super Bowl. Then in 2020, she appeared as a featured artist on Travis Scott’s No. 1-debuting “Franchise.” (She’s the first artist to have her only three top 10 hits be spread across the last three decades.)

Jason Derulo. Derulo first visited with the Hot 100-topping “Whatcha Say” in late 2009, then scored an additional five top 10 hits over the 2010s, the biggest being the No. 3-peaking (and 2 Chainz-featuring) “Talk Dirty” in 2014. He returned to the top of the Hot 100 for the first time in over a decade in 2020 with his Jawsh 365 collab “Savage Love (Laxed – Siren Beat),” which also included BTS on the remix that helped put the song over the top on the chart.

Lil Wayne. Speaking of Destiny’s Child, rap icon Lil Wayne scored his first top 10 hit with a verse on their “Soldier” in 2005, and racked up a total of 10 top 10 hits before the decade was out, led by the Hot 100-besting “Lollipop” featuring Static Major in 2008 and “Down” with Jay Sean in 2009. An additional 14 top 10s followed in the 2010s, with a third No. 1 coming via his featured turn on DJ Khaled’s “I’m the One” alongside Justin Bieber, Chance the Rapper and Quavo. In 2020, Wayne found himself back in the top 10 when he was added to the remix of Jack Harlow’s “Whats Poppin,” a No. 2-peaking hit.

Miley Cyrus. After breaking out as a pop-rock hitmaker under her own name, the entertainer formerly best known as Hannah Montana scored four top 10 hits in the 2000s, beginning with the No. 10-peaking “See You Again” in 2008. She returned to the region another four times in the 2010s, one of which marked her first (and to date, only) visit to No. 1 on the chart, with her “Wrecking Ball” spending three non-consecutive weeks at No. 1 in 2013. She’s added on more visit so far in the 2020s, with her appearance alongside The Kid LAROI on his No. 8-peaking “Without You” remix in 2021.

Snoop Dogg. The West Coast rap icon broke into the top 10 for the first time in late 1993, with the eventually No. 8-peaking “What’s My Name?” — a peak matched just a couple months later by Doggystyle follow-up “Gin & Juice.” Snoop’s hitmaking prowess stretched into the 2000s with a number of subsequent top 10 hits, including his first two Hot 100 No. 1s: as lead artist on the Neptunes-produced solo smash “Drop It Like It’s Hot” (2005) and a featured artist on Akon’s “I Wanna Love You” (2006). He hit No. 1 for a third time at the outset of the 2010s for his guest turn on Katy Perry’s massive “California Gurls” — his final No. 1 to date — and he now also has a 2020s top 10 hit to his credit, with his No. 10-debuting Benny Blanco and BTS collab from 2022, “Bad Decisions.”

Britney Spears. Another ’90s alum whose contemporary relevance never seems to fade for long. Britney Spears emerged this summer from a six-year hiatus, following her 2016 album Glory — during which she successfully fought to be freed from an involuntary conservatorship — and immediately resumed occupation of her place in pop music’s inner circle, with her Elton John collab “Hold Me Closer” debuting at No. 6 on the Hot 100 this September. It’s her first top 10 entry since will.i.am teamup “Scream & Shout” went to No. 3 in 2013, and the latest hit in a career that boasts five No. 1 hits, dating back to “…Baby One More Time” in 1999 and also including “Womanizer” and “3” in the 2000s.

OneRepublic. For most of the late ’00s and early-to-mid ’10s, OneRepublic were among the most consistent hitmakers in pop-rock. The Ryan Tedder-led outfit first broke out as the featured artist on Timbaland’s “Apologize” (No. 2, 2008), and went to score eight more Hot 100 top 40 hits over the next seven years, with “Counting Stars” matching their prior No. 2 peak in early 2014. They hadn’t reached the top half of the chart since 2015 when their Top Gun: Maverick soundtrack contribution “I Ain’t Worried” started gaining momentum this summer; on the chart dated Sept. 17, the song jumped from 14-8, becoming their first top 10 hit since “Stars.”