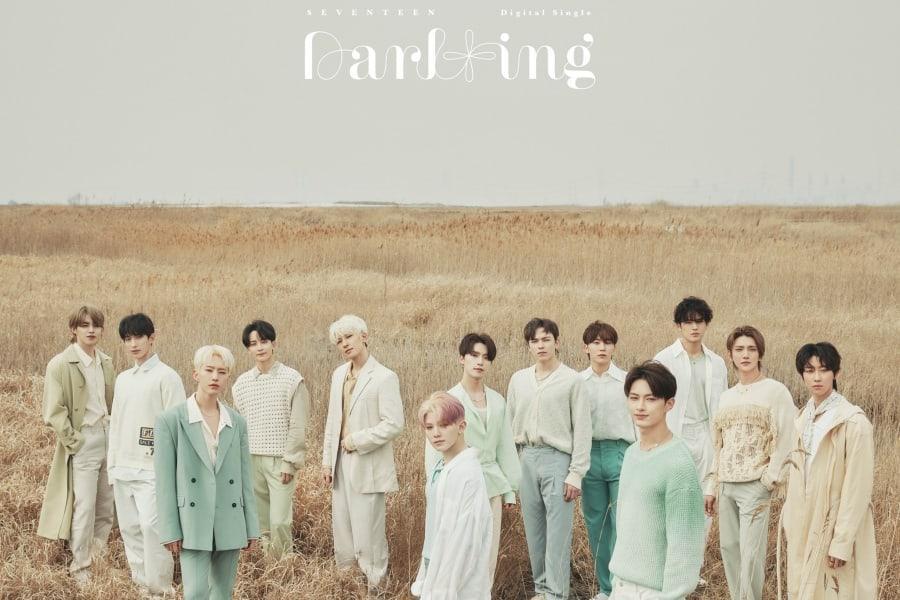 SEVENTEEN has dropped the primary official teaser for his or her highly-anticipated full-length album!

On April 22 at midnight KST, SEVENTEEN shared a poster revealing the title of their upcoming album: “Face the Solar.” The album will probably be launched on Could 27 at 1 p.m. KST.

In late March, Pledis Leisure confirmed that SEVENTEEN would quickly be returning with a full-length album. On April 15, SEVENTEEN launched “Darl+ing,” the group’s first-ever English-language single, in addition to a pre-release music for his or her new album.