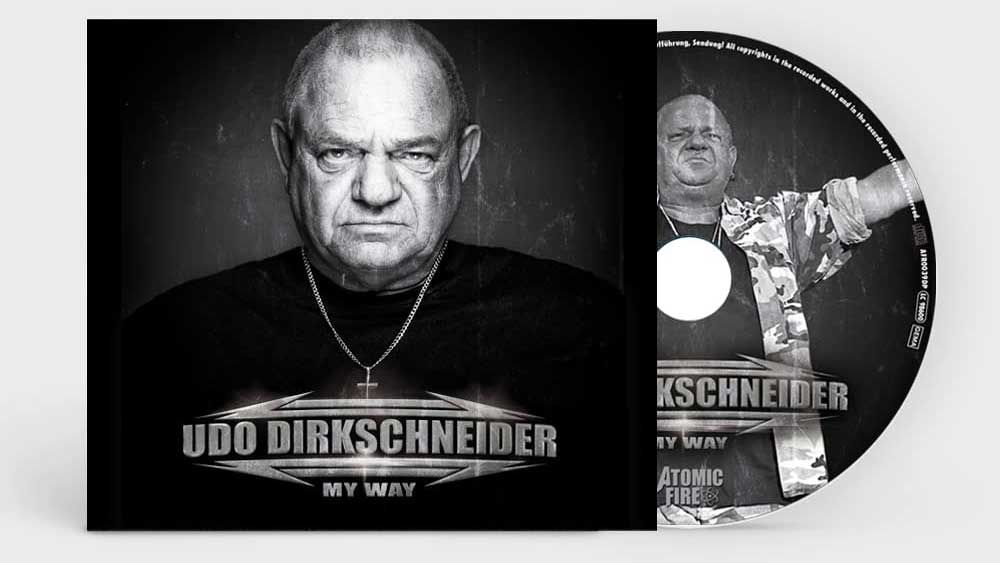 Let’s be trustworthy. The prospect of listening to an album of canopy variations by Udo Dirkschneider, pugnacious former frontman with German rockers Settle for, is about as mouth-watering as being force-fed a bucket of foul-smelling sauerkraut. However in opposition to the chances the soon-to-be 70-year-old has pulled it off with My Approach.

His track selections – starting with a wonderful model of Alex Harvey’s Religion Healer – are spot-on, his enthusiasm is tangible, and he nonetheless sings like a mutant bullfrog with its gills filled with iron filings.

There are some odd ones, too. On an unhinged Nutbush Metropolis Limits he outs himself as a Tina Turner fan, and surprisingly reveals that the track “was one of many mainstays of our Settle for rehearsal repertoire for years”.

After which there’s My Approach – sure, that My Approach – which may have Ol’ Blue Eyes spinning in his grave like an overheated Hadron Collider.