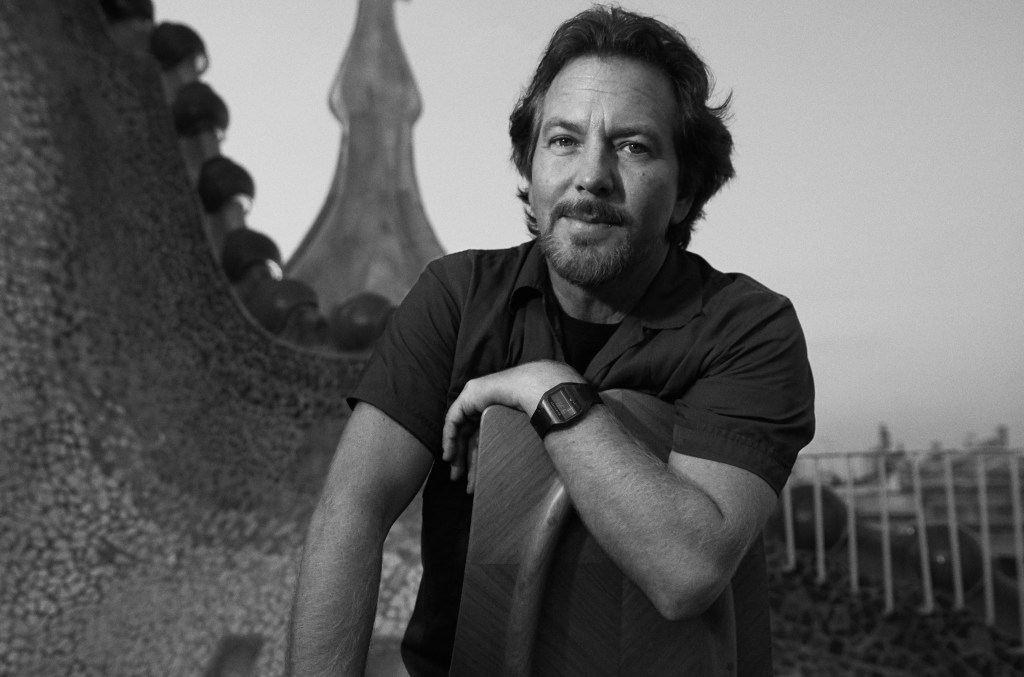 April 22 is Earth Day, and in celebration, Pearl Jam‘s Eddie Vedder teamed up with NASA to interview the crew aboard the Worldwide Area Station.

Within the almost three-minute clip uploaded on Friday (April 22), the rocker asks the astronauts what classes they suggest to us on Earth. “One of many classes discovered is that there’s no borders up right here,” astronaut Raja Chari replied. “It’s truly surprisingly arduous to determine the place you’re at over the Earth as a result of it’s all land and water. There’s no recognizable traces. For us, it’s a fantastic reminder that we’re all on one Earth, working collectively.”

Fellow astronaut Thomas Marshburn added, “Dwelling with so many nationalities up right here, we uncover that we’re a lot extra alike than we’re completely different. Throughout holidays, we speak about our households and traditions, and we get along with meals and with music, literature. We’re undoubtedly all household.”

The crew went on to debate how they understand environmental injury on Earth from area. “The rainforest in Brazil, for instance, is getting smaller and smaller. The world the place individuals stay that you may see up right here, it’s getting larger and larger,” ESA astronaut Matthias Maurer shared. “You see flames, and you recognize persons are burning down the rainforest. On the opposite facet of the nation, you see rivers being fully flooded and doubtless a lot of villages are taken down, so individuals undergo. That can also be consequence of local weather change. All of that is very seen from up right here in area.”

To wrap up the dialog, Vedder tells the astronauts, “I didn’t understand how emotional this was going to be. I feel it’s as a result of I needed to be an astronaut ever since I used to be a child, too.”

The interview is Vedder’s second collaboration with NASA, after he beforehand labored with them on his “Invincible” music video, which was impressed by the Artemis I Moon mission, in help of his latest chart topping album Earthling.

Watch the total dialogue beneath.