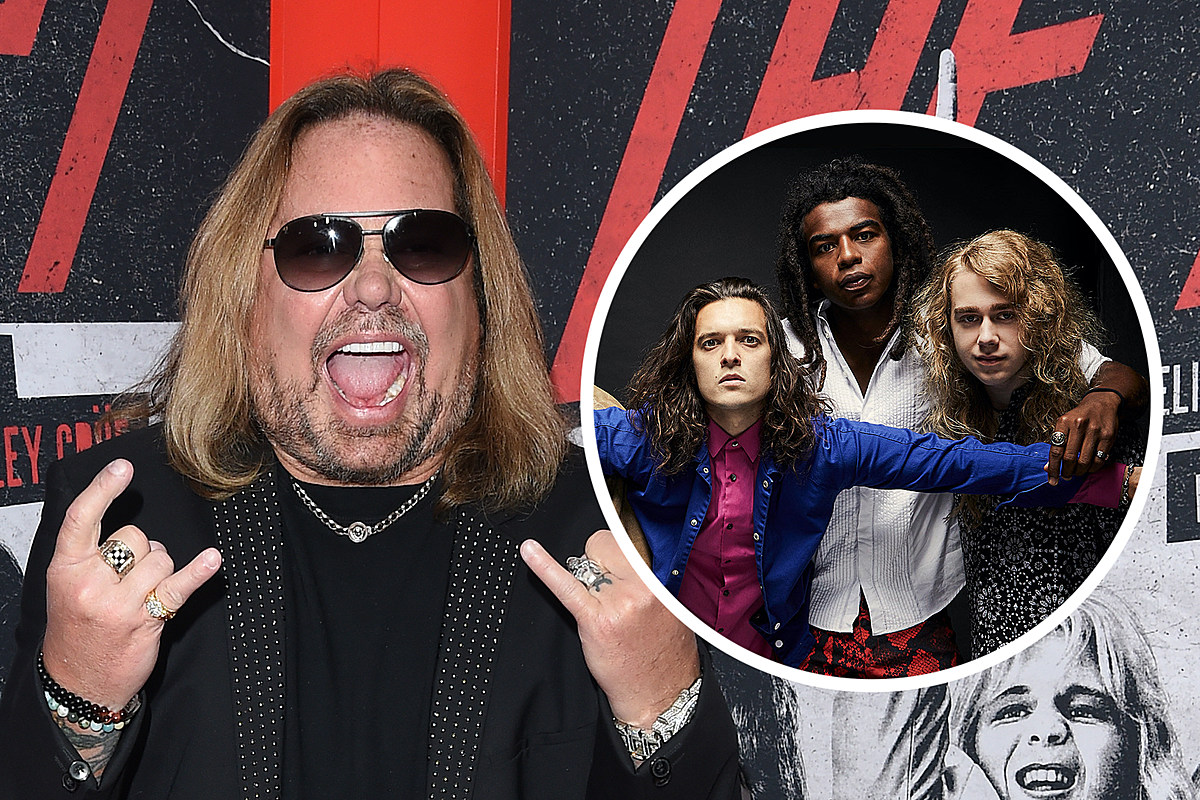 Motley Crue mount their twice-postponed “Stadium Tour” this summer season with Def Leppard, Poison and Joan Jett in tow. Forward of the trek, it is emerged that Motley Crue singer Vince Neil has recorded a brand new track with one of many tour’s opening bands, Classless Act.

The tune that includes Neil is seemingly Classless Act’s group anthem, as it’s also known as “Classless Act.” It is the primary monitor on the rising Los Angeles band’s imminent debut, Welcome to the Present, out June 24, as Sleaze Roxx reported on Friday (April 22). It is presumed we can’t hear the lower till nearer to the album launch date. (Classless Act as soon as included Slash‘s son London Hudson on drums, in response to Trunk Nation.)

In the meantime, Classless Act issued the third single from Welcome to the Present, “Time to Bleed.” Watch the music video beneath. They beforehand launched the trouble’s “This Is for You,” that includes Justin Hawkins of The Darkness, in addition to the album’s lead single, “Give It to Me.”

Classless Act will open the vast majority of exhibits on the Motley Crue tour that covers the U.S. beginning in June. Tuk Smith and the Stressed Hearts have been billed as further openers, in response to Blabbermouth.

Pre-add and pre-order Welcome to the Present right here; see the album art work and monitor itemizing underneath the video. Get Stadium Tour tickets right here; the dates are additionally beneath.

Final 12 months, Neil returned to performing after falling and breaking his ribs throughout a solo present. Motley Crue reportedly bought the rights to their track catalog for $150 million across the similar time.