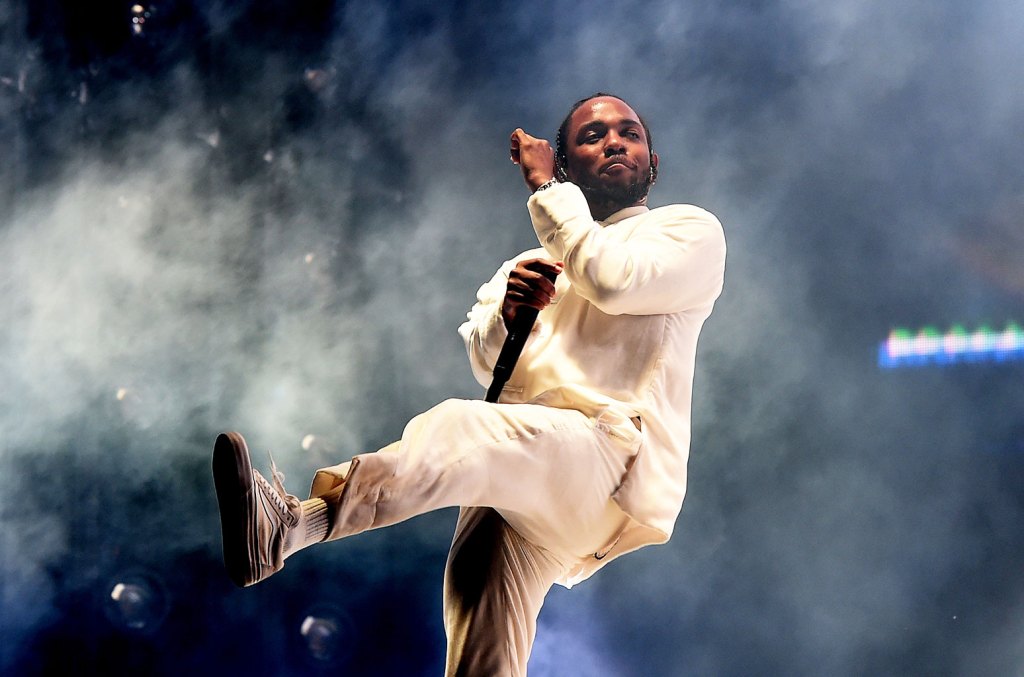 On Monday (April 18), Kendrick Lamar stunned his followers by asserting that his fifth studio album, Mr. Morale & The Massive Steppers, set to launch on Could 13.

The album will comply with Lamar’s Pulitzer Prize profitable challenge, DAMN., which not too long ago celebrated its five-year anniversary. In the meantime, Lamar has had his palms full together with his mysterious pgLang firm alongside Dave Free, which has introduced two signees, Child Keem and Tanna Leone, together with a handful of tasks involving Yara Shahidi, Brent Faiyaz and Jorja Smith, with manufacturers like Calvin Klein.

With Mr. Morale & The Massive Steppers lower than a month away, we need to know which of Lamar’s already-released studio albums is your favourite. Tell us by voting under.