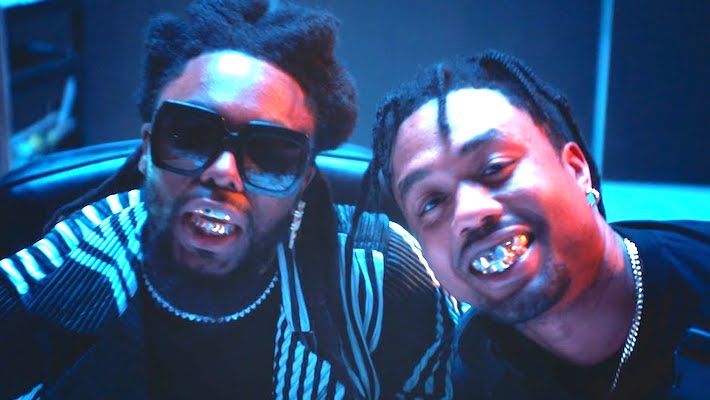 Earthgang has been easy crusing since they launched their long-awaited sophomore album Ghetto Gods. Of their continued effort to advertise the undertaking, the Atlanta rap duo returns with a brand new video for “Billi.” The observe, which contains a verse from fellow ATLien Future, is a standout from the undertaking and the trio makes use of it to precise their need to be as wealthy as potential. Within the tune’s video, which dropped with out Future’s presence in it, Earthgang robs an artwork museum with assist from just a few girls. Whereas the duo might simply run off with their stolen items, they resolve to kick it within the museum and flaunt their acquisitions which embrace a shiny diamond and costly artifacts.

The video for “Billi” arrives after Earthgang provided visuals for different Ghetto Gods tracks like “Robust Associates,” “American Horror Story,” “Amen,” and “All Eyez On Me.” As for the album itself, Ghetto Gods options 17 songs and extra visitor appearances from J. Cole, Ari Lennox, JID, Musiq Soulchild, Child Tate, Nick Cannon, and extra.

You may watch the video for “Billi” above.

Ghetto Gods is out now by way of Dreamville and Interscope. You may stream it right here.